VFW Post 12173 will host a listening session on August 31

We offer this opportunity to share thoughts, provide support, or simply listen with other combat veterans who get it.

Mental health professionals will be there to help guide the conversation.

Combat veterans and family members from all eras are welcome.

FREE & OPEN TO ALL VETERANS & THEIR FAMILY MEMBERS OVER 18 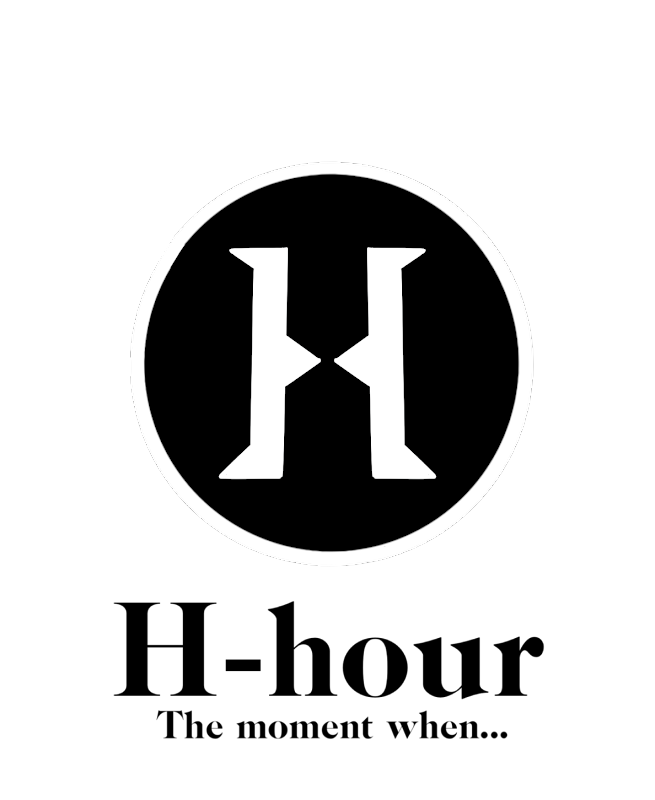 H-Hour LLC
Vincent & Mary Ruiz
Vince holds a Master of Arts in Counseling, is pursuing a Doctoral Degree in Organizational Leadership, is a Bush Scholar and CF Level 1 instructor. Vince was a paratrooper assigned to the 404th Civil Affairs unit for 12 years in the Army. He served in Iraq twice, Africa and Afghanistan
Mary is an Army Veteran serving from 2006-2016 with several Iraq deployments. Toward the end of Mary’s Army career, she taught Modern Army Combatives (MACP) at JB MDL. She is a schoolteacher in NJ, earned a Master in Education at Stockton University, and is a ASFA Certified Group Fitness, Bootcamp, and HIIT Instructor.
Both are very involved in assisting veterans make the transformation from military service to civilian life through social connection and physical activity in the pursuit of wellness and have worked and/or developed programs with several veteran service organizations and non-profits.

Seema Reza
Master's Degree Transformative Language Arts
Seema Reza is the author of A Constellation of Half-Lives & When the World Breaks Open.
Based in Maryland, she has led writing workshops within correctional facilities, military and civilian hospitals, elementary and secondary schools, and universities. She is the CEO of Community Building Art Works, a unique arts organization that encourages the use of the arts as a tool for narration, self-care and socialization among a military population struggling with emotional and physical injuries. Reza’s work with veterans is featured in the 2018 HBO documentary We Are Not Done Yet. She was awarded the Col John Gioia Patriot Award by the USO of Metropolitan Washington-Baltimore for her work with service members. An alumnus of Goddard College and VONA, she has had writing online and in print in McSweeney’s, The LA Review, The Feminist Wire, The Offing, and Entropy among others. Case studies from her work with military populations have appeared in Post-Traumatic Stress Disorder and Related Diseases in Combat Veterans. She has performed across the country at universities, theaters, festivals, bookstores, conferences, & one fine mattress shop.

Bill Anthes
MSW ’22, NYU Silver School of Social Work 16-month accelerated pathway.
Bill earned his BS in accounting from Montclair State University
Bill has lived a life dedicated to the pursuit of excellence in both himself and others.
Bill is the founder of Between The Ears, a performance coaching organization that endeavors to build better humans.
A collegiate All-American soccer player and member of Montclair State University’s Athletic Hall of Fame, Bill’s career as a student-athlete provided experiences and lessons in leadership, teamwork, and humility. He went on to work for PricewaterhouseCoopers after college. However, he knew living an engaged life meant pursuing military service.
Bill enlisted into the Army as a Special Forces candidate and after 2 years of assessment and qualification training, earned his Green Beret. As a Special Forces soldier, Bill’s skill sets of leadership, discipline, mental and physical strength, and teamwork were further developed through extensive experience and training.
The constant quest for improvement, introspection, and increased awareness drives Bill. His gift is his intuition and unique ability to provide purposeful guidance and insight into those seeking to be better.
Brittani DaSilva, MS, RD
Registered Dietitian • Virtual Nutrition Coach
Registered Dietitian Nutritionist and U.S. Army Veteran with a passion for helping people gain more confidence by putting their nutrition and health first. She also has a background in and love for sports and performance nutrition. Brittani has valuable experience coaching hundreds of men and women to lose weight and build healthy habits using a flexible nutrition approach. She also has valuable experience in sports nutrition working with athletes at the professional and collegiate levels. Brittani thrives in an atmosphere where she can combine my passions for nutrition, sports, and exercise while motivating and coaching others to make evidence-based nutritional changes to optimize performance and support a healthy lifestyle.
Derek Abbey, Ph.D., President/CEO of Project Recover
Derek Abbey, Ph.D. is Project Recover’s President and CEO. He served for 23 years in the United States Marine Corps. His academic research and his post-military career have focused on connecting veterans with college opportunities, He began as Project Recover team member in 2004 and spent five years on the Board of Directors before being appointed as President / CEO.
Upon retiring from the Marine Corps, Derek began working at San Diego State University as a Military Liaison Officer in the Joan and Art Barron Veterans Center. In this position, he focused on outreach to the military-connected students in the region to provide guidance for them attaining their higher education goals.
In 2015, he took over the Military and Veterans Program at The University of San Diego.  During his time with USD, he created and implemented programming that resulted in the growth of the military-connected population by 30% and the program being recognized as one at the top in the nation. Derek was the advocate for this population not only at USD but on other campuses in the region through the Military Ally program and with organizations across the nation attempting to provide better educational guidance for the military population.
In 2017, Derek took over West Coast Operations for the Travis Manion Foundation (TMF) as the Senior Director of the West and Northwest Regions. TMF is a veterans’ service organization that works to unite the American community through programming that emphasizes the value of strong character. In this role, he oversaw the strategy development, program implementation and expansion, budget execution, and evaluation in TMF’s largest geographical region.
In 2018, Derek was invited back to SDSU to take the reins of the Military and Veterans Program. As the Director of the Joan and Art Barron Veterans Center, Derek led one of the nation’s largest and most visible university programs serving the military population.
In 2019, he was selected as a participant of the George W. Bush Stand-To Leadership Program.
"I believe in our mission. We serve the MIAs, their families, and the entire American community,”